﻿Trivia for Team Building | Part One: The Ins and Outs 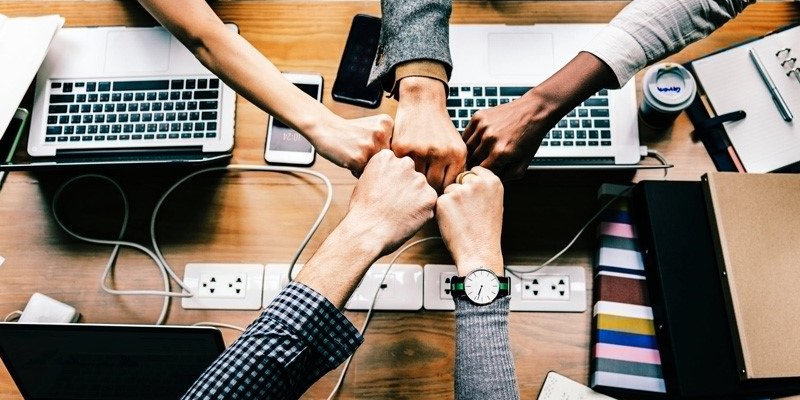 26 Nov ﻿Trivia for Team Building | Part One: The Ins and Outs

Posted at 08:20h in Blog by Velocity Broadband
0 Likes
Share

Q: What is the uniform a jockey wears in horse racing called?
A: Silks.

Shortly after I graduated from college, I found myself regularly playing pub trivia in a local watering hole that had a summer trivia league. The winner of the league qualified to play in a tournament for a cash prize, and also won a coveted trophy: a John Stockton Starting Lineup figure on which someone had long ago scrawled the words BAR TRIVIA CHAMPS in Sharpie. At the time, I wanted it more than a Fabergé egg. My teammates were four similarly hyper-competitive young people with nothing of real consequence to occupy our frontal lobes. The team had one rule: if you talked the group out of a wrong answer, everyone got to punch you once in the biceps. Until this moment, I don’t think it’s occurred to me how weird it is that a group of friends took turns slugging each other in the arm in service of winning a John Stockton figurine, but nobody questioned it. I was also listening to a lot of Tom Waits at the time, so it was a weird summer in more ways than one.

Now, I know what you’re asking: did we win the league? Reader, we did. And I’m not writing this article to gloat about winning a trivia league nearly a decade ago (well, at least not primarily for that purpose) but also to point out that I’ve never played on a more effective trivia team. That wasn’t because of the threat of corporal punishment; truth be told, the rule was never actually enforced. As far as I remember, the only time anyone even came close to blows was when a basket of chicken wings was knocked off the table during a spirited debate about what you call a jockey’s uniform (see above). We worked so well together because when somebody went out on a limb, we knew they were really certain they were right, and we learned to trust each other’s areas of expertise. You know, like a team.

Now, I would never advocate for adopting the arm-punch rule for a team building trivia event in the workplace. I’ve written before about the benefits of playing trivia as a hobby, and having sore biceps isn’t one of them. But Sporcle Live can set up a recurring team building event for your office that will give your employees the chance both to blow off some steam by playing a game while also engaging in some fun and sneaky effective team building.