10 Fun Stats About the Internet 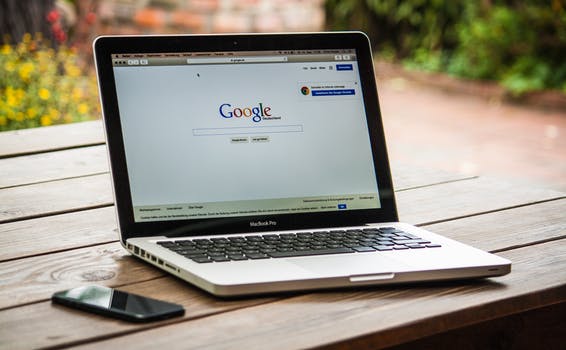 13 Feb 10 Fun Stats About the Internet

Posted at 06:47h in Blog by Velocity Broadband
0 Likes
Share

Can you imagine going back to a time with no internet? Depending on how many decades are added up on your date of birth, you may remember such a time. But why would you want to? Here are 10 fun facts, stats and information about the network we just can’t live without. 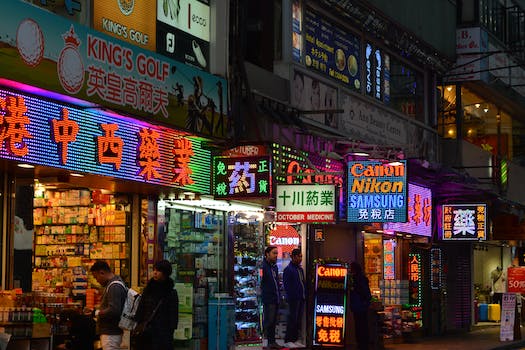 2.The number of people using the Internet in China is more than double the population of the U.S. 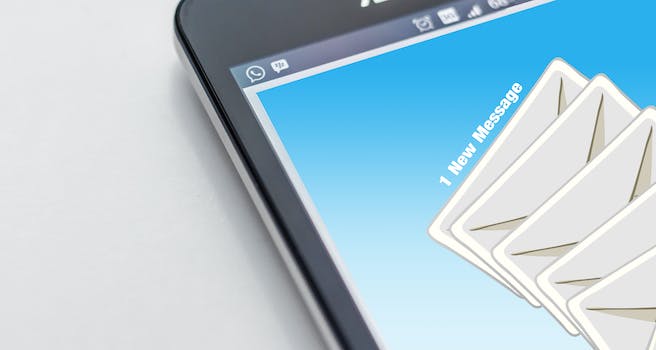 4.Over 2 million blog posts are published on the Internet every day.

5.Over 5.5 billion Google searches are made every day. 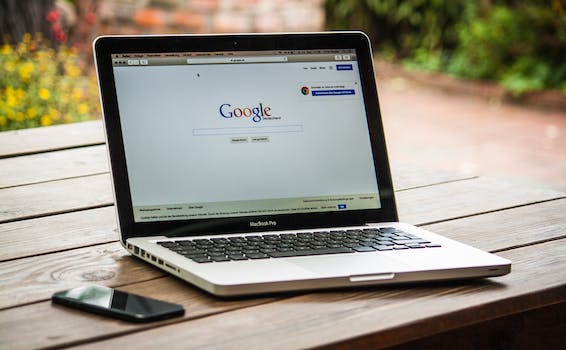 7.There are currently over 330.6 million registered domain names as at the first quarter of 2017. This explains why it can be difficult coming up with a good domain name that is yet to be taken.

8.The number of hacked sites in 2016 increased by 32 percent compared to 2015 — and Google has publicly said it isn’t expecting this to reduce anytime soon. Here’s a guide on how to secure WordPress from hackers. 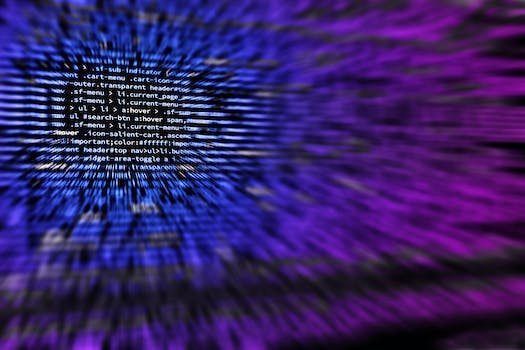 9.The most expensive domain name ever sold is LasVegas.com, which was bought in 2005 for a whopping $90 million.