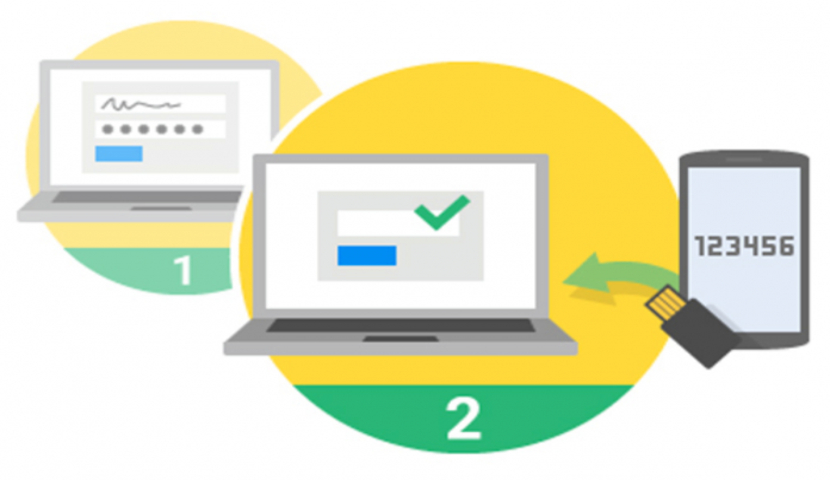 Posted at 06:30h in Blog by Velocity Broadband
0 Likes
Share

2 Factor Authentication | What is 2FA?
An extra layer of security that is known as “multi factor authentication”
In today’s world of increasing digital crime and internet fraud many people will be highly familiar with the importance of online security, logins, usernames and passwords but if you ask them the question “What is Two Factor Authentication?” the likelihood is they will not know what it is or how it works, even though they may use it every single day.

With standard security procedures (especially online) only requiring a simple username and password it has become increasingly easy for criminals (either in organised gangs or working alone) to gain access to a user’s private data such as personal and financial details and then use that information to commit fraudulent acts, generally of a financial nature. 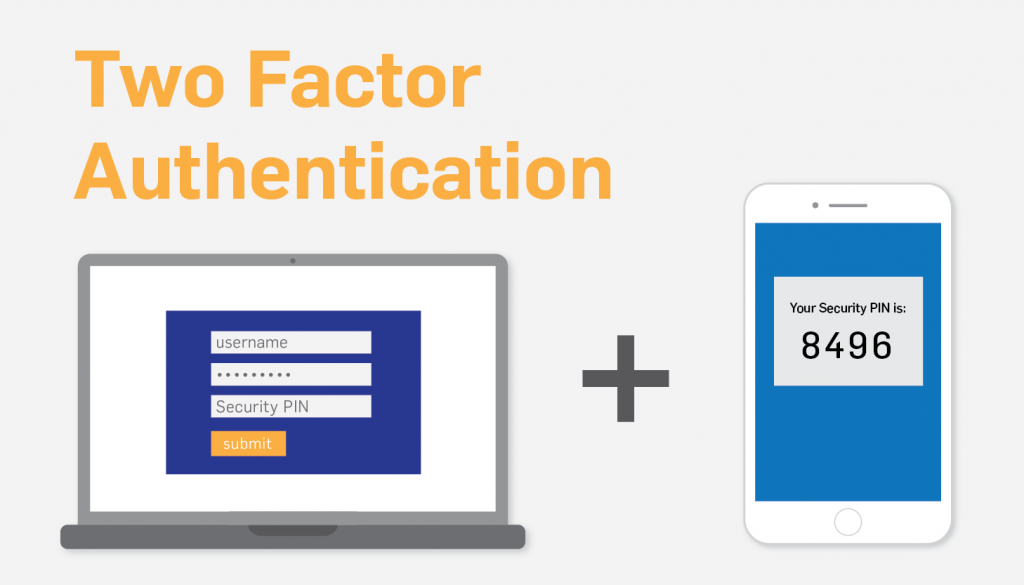 Any of these common actions could put you at risk of having your password stolen:

2-Step Verification can help keep bad guys out, even if they have your password

Authentication – How does it work?

Two Factor Authentication, also known as 2FA, two step verification or TFA (as an acronym), is an extra layer of security that is known as “multi factor authentication” that requires not only a password and username but also something that only, and only, that user has on them, i.e. a piece of information only they should know or have immediately to hand – such as a physical token.

Using a username and password together with a piece of information that only the user knows makes it harder for potential intruders to gain access and steal that person’s personal data or identity.

Historically, two-factor authentication is not a new concept but its use has become far more prevalent with the digital age we now live in. As recently as February 2011 Google announced two factor authentication, online for their users, followed by MSN and Yahoo.

Many people probably do not know this type of security process is called Two-Factor Authentication and likely do not even think about it when using hardware tokens, issued by their bank to use with their card and a Personal Identification Number when looking to complete Internet Banking transactions.

Using a Two Factor Authentication process can help to lower the number of cases of identity theft on the Internet, as well as phishing via email, because the criminal would need more than just the users name and password details.