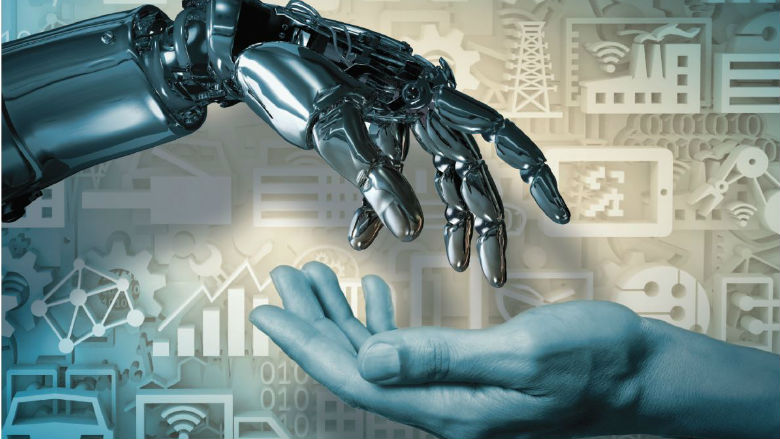 Posted at 06:00h in Blog by Velocity Broadband
0 Likes
Share

Today, technology is rapidly changing the world for the better. On one hand, we have virtual assistants reading and forwarding emails for us, and on the other hand, we have technologies like Big Data, cloud computing, blockchain, etc. that are driving businesses and facilitating payments.

Although the first world countries like the US are certainly enjoying the advantages of the products developed and launched by the Silicon Valley, third world countries in South Africa aren’t left behind either.

The following are some of the biggest ways technological advancements are improving the lives in the African countries today:

Although top economies are restricting the usage of drones for delivery of small goods, African countries are embracing the technology with open arms. It makes sense really, as African has ample land that doesn’t interfere with the regulated flight paths and there are a number of sizeable land patches that are best covered with cost-effective means such as drones.

Zipline is one of the biggest logistics company in Rwanda that uses drones to deliver small packages like anti-venom, vaccines, blood, etc. and said that it will expand the network in the region after the world’s first drone port was opened in Rwanda.

With investment support from software giants like Google and Microsoft, and business operations already delivering great results, many other players are likely to join Zipline’s league soon.

Although poor infrastructure and lack of resources are two of the biggest reasons behind scattered and limited electricity supply in Africa, the remote locations make it even more difficult for the supply lines to reach them. However, innovative companies have started to focus on renewable sources of energy to offer African families a convenient and affordable solution for creating energy.

Here is the thing- solar energy is considered as a viable solution for the energy problem in Africa. However, the problem is that solar panels are too expensive for poverty-stricken African families. So, to solve this problem, Peg Africa is selling solar panels to families who are not on the national electricity grid and they can pay for it in small installments through mobile-based payments.

Another firm called African Alternative Energy Solutions (AAES) is offering Africans an Auto PowerStation which uses a vehicle’s generating capacity to create and store free electricity for later use. It’s already signed MoUs with several organizations that will offer alternative energy solutions to their staff.

Technological Advancement – The informal sector in Africa makes for around 70% of its entire economy and a third of the GDP. Since the Internet allows ambitious and creative entrepreneurs to set up their own businesses online, there is a significant rise in the use of digital products for business productivity.

Smart SMEs are now using online services for setting up websites and to push digital marketing, branding, etc. There are plenty of resources available too. For instance, if you want to invest in a certain product or service, you can read about its features as well as a professional review

The majority of African regions are still suffering from corruption, armed conflicts, and poverty. As people continue to distrust the government, informal solutions such as cryptocurrency and blockchain technology have emerged as powerful tools with limitless potential.

The reason why blockchain has huge significance in Africa is that it decentralizes the payment system which means that the people can make transactions without having to deal with a central authority or the government. Similarly, the South African companies can use blockchain to drive business value by reducing transaction costs and preventing frauds to a huge extent.

Blockchain is also solving the problem of land disputes in Africa. For instance, IT company WISeKey is offering land registry service on the foundation of blockchain in Rwanda. It’s opening a blockchain Centre of Excellence here and also announced a partnership with Microsoft which alone makes for many welcoming possibilities!

It won’t be wrong to say that Africa is making a tremendous progress in the technological space. Innovators from across the globe are extending their support by offering a slew of affordable products that can help the people here. Similarly, native people are also tapping into the potential of the new-age technologies to generate revenue and provide employment opportunities.