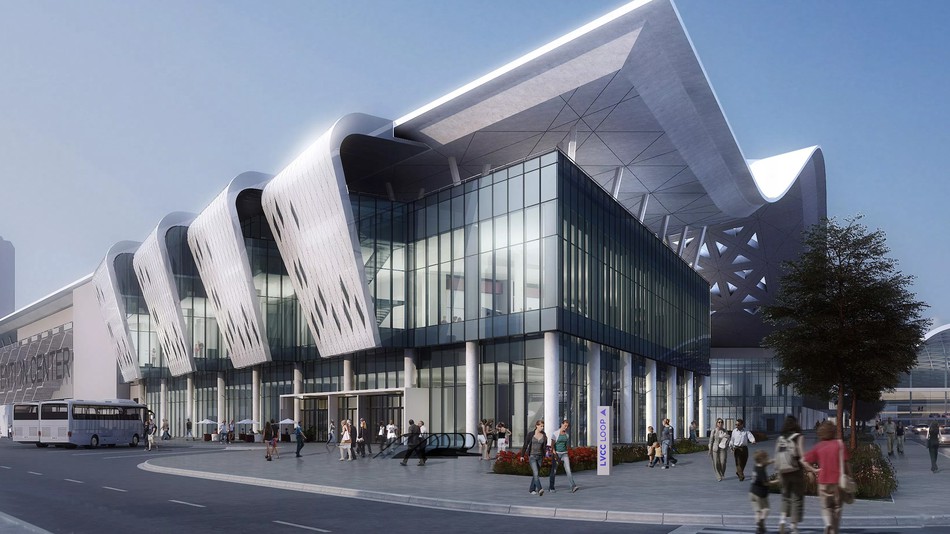 Posted at 05:19h in Blog by Velocity Broadband
0 Likes
Share

Chicago may be a no-go for The Boring Company’s high-speed underground tunnel system, but there’s always Las Vegas.

The Las Vegas Convention and Visitors Authority announced a plan this week to build an underground “Loop” tunnel at the Las Vegas Convention Center — yes, the home of the annual consumer tech show known as CES. Elon Musk – More than 182,000 attendees were at the show last year, and they absolutely mobbed every train, taxi, and CES-provided shuttle.

The proposed Loop is expected to cost anywhere from $35 to $55 million. The authority said the project would cost less than $10 million per mile, the same as the Boring Company’s test tunnel in Hawthorne, California. They said the Las Vegas tunnel could be completed in time for CES 2021.

Elon Musk – The convention center is expanding from 73 acres to  200 acres. Techies aren’t the only people who will benefit from more space— the convention center also hosts other events, including the Pizza Expo, World Tea Expo, and National Hardware Show, to name a few.

Several options and configurations could connect the halls and exhibitor lots at the convention center.

The Boring Company says the Loop could extend beyond the convention hall to different hotels and casinos and onto the airport. It even showed how the system could continue to Los Angeles — Elon Musk’s ultimate goal for intercity travel. Above ground, the Las Vegas Monorail already connects the convention center with hotels along 4 miles of the Las Vegas Strip.

Elon Musk -The full Las Vegas Convention and Visitors Authority board will meet Tuesday to determine if the project is ready to proceed to the next step, which is making design decisions and creating a timeline for the project.