Posted at 08:11h in Blog by Velocity Broadband
0 Likes
Share

While his learning disability certainly made school less enjoyable and much harder, it also encouraged him to work on his people skills which have proven incredibly valuable in his business endeavors. His success has made him a huge inspiration those struggling with dyslexia.

Branson’s first successful business venture was at only 16 years old, in the form of a magazine named Student– which is ironic because he dropped out of high school the same year.

His company was called Virgin because of his initial inexperience in business. And here we’ve been thinking it was something else.

4. HE WAS NOT ADVENTUROUS BY NATURE.

Out of concern for his lack of curiosity and adventure, Branson’s mother left him alone in the countryside one day, with instructions to find his own way home.

He not only broke the record for speed in crossing the Atlantic in 1986, but he was the first to cross the Atlantic (1987) and then the Pacific (1991) in a hot-air balloon.

Branson recently registered the name ‘Virgin Interplanetary’, for when space travel becomes commercially viable. It could be said that even outer space will then no longer be Virgin territory.

8. HE COULD HAVE BEEN THE PRIME MINISTER.

As a child, Branson’s mother often told people he would become the prime minister of England.

Using Ebay, Branson set up the auction to raise funds for Stand Up to Cancer, benefitting cancer research.

Branson’s pet tortoise, named Brutus, is even more exceptional for having survived a fire that leveled most of the property on Necker Island in 2011.

12. THE COMPANY HE FIRST FOUNDED HAS MULTIPLIED EXPONENTIALLY. 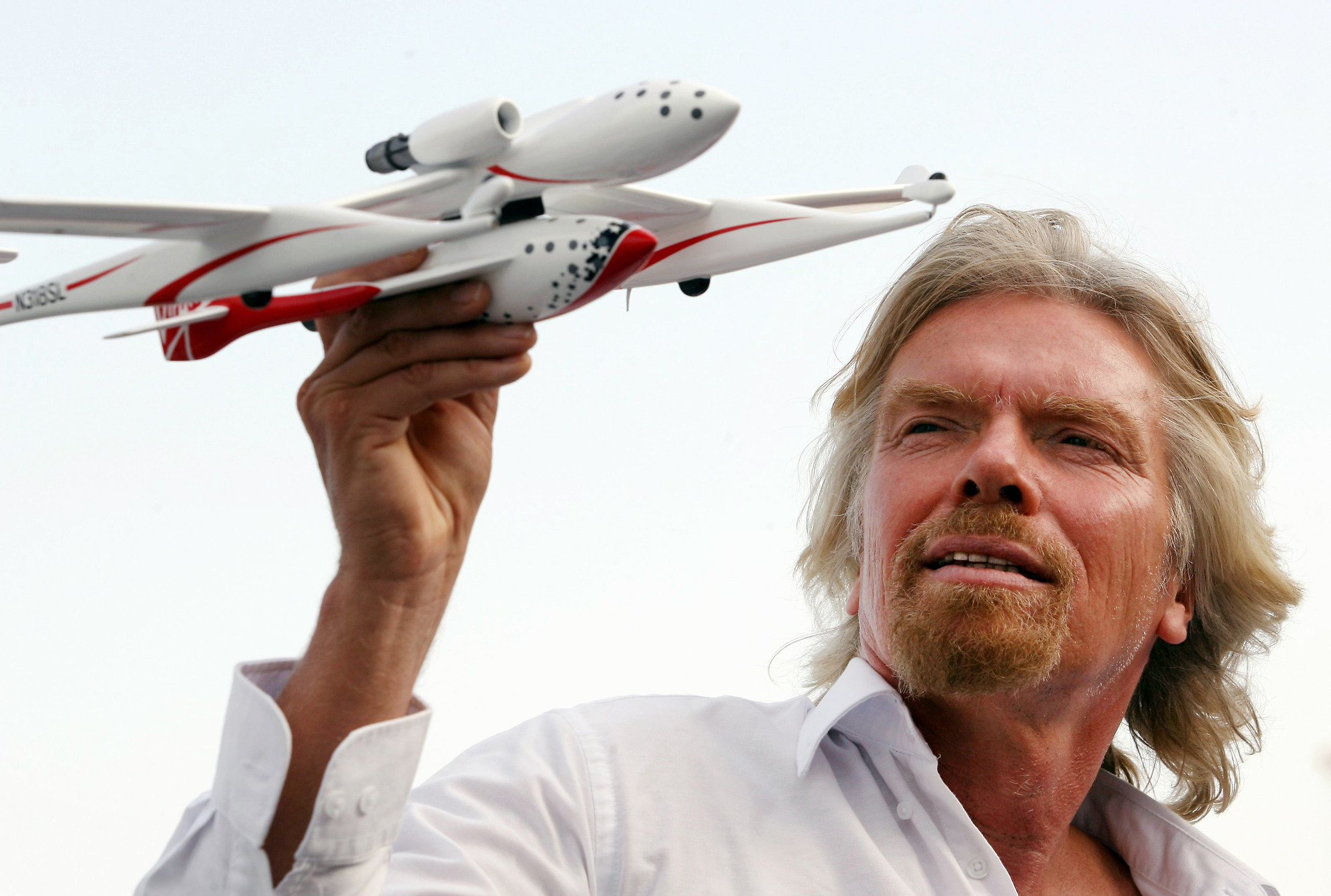