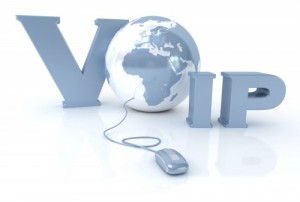 That’s right, on all our broadband packages you get a free Voice over IP(VoIP) phone number to make internet calls anywhere in the world!

Plus with Telco’s reliable internet backing you up, you can be sure of a crystal clear connection with no dropping.

What Is VoIP and What Is It Good For?

VoIP stands for Voice over Internet Protocol. It is also referred to as IP Telephony, Internet Telephony and Internet Calling. It is an alternative way of making phone calls that can be very cheap or completely free. The ‘phone’ part is not always present anymore, as you can communicate without a telephone set. VoIP has been named the most successful technology of the last decade.

VoIP has a lot of advantages over the traditional phone system.

The main reason for which people are so massively turning to VoIP technology is the cost. In businesses, VoIP is a way to cut down communication cost, add more features to communication and interaction between employees and with customers so that to render the system more efficient and of better quality. For individuals, VoIP is not only the things that have revolutionized voice calling worldwide, but it is also a means to have fun communicating through computers and mobile devices for free.

One of the pioneering services that made VoIP so popular is Skype. It has allowed people to share instant messages and make voice and video calls for free worldwide.

VoIP is said to be cheap, but most people use it for free. Yes, if you have a computer with a microphone and speakers, and a good Internet connection, you can communicate using VoIP for free. This can also be possible with your mobile and home phone.

There are many ways of using VoIP technology. It all depends on where and how you will be making the calls. It could be at home, at work, in your corporate network, during a travel and even on the beach. The way you make calls varies with the VoIP service you use.

The great thing about VoIP is that it taps additional value from the already existing infrastructure without additional costs.

VoIP transmits the sounds you make over the standard Internet infrastructure, using the IP Protocol. This is how you can communicate without paying for more than your monthly Internet bill. Skype is the most popular example of services that allow you to make free calls on your PC. There are many computer-based VoIP services out there, so many that you will have a difficult choice. You can also make free calls using traditional phones and mobile phones.

If VoIP is Free, Then Whats is Cheap?

VoIP can be used for free with computers and even, in some cases, with mobile and landline phones. However, when it is used to completely replace the PSTN service, then it has a price. But this price is way cheaper than standard phone calls. This becomes thrilling when you consider international calls. Some people have had their communication costs on international calls cut down by 90% thanks to VoIP.

What makes calls free or paid really depends on many factors, including the nature of the call and the services offered. You only have to choose one depending on the nature of your communication and needs.

Also, here is a list of ways in which VoIP allows you to save money on phone calls.

So, you can’t stay out of the VoIP wagon. Follow the steps to getting started with VoIP.

VoIP is a relatively new technology and it has already achieved wide acceptance and use. There is still a lot to improve and it is expected to have major technological advances in VoIP in the future. It has so far proved to be a good candidate for replacing the POTS (Plain Old Telephone System). It, of course, has drawbacks along with the numerous advantages it brings; and its increasing use worldwide is creating new considerations surrounding its regulations and security.

The growth of VoIP today can be compared to that of the Internet in the early 90’s. The public is getting more and more conscious of the advantages they can reap from VoIP at home or in their businesses. VoIP which not only gives facilities and allows people to save, but also generating huge income for those who ventured early into the new phenomenon.

This site will guide you to everything you need to know about VoIP and its use, whether you are a home phone user, a professional, a corporate manager, a network administrator, an Internet communicator and chatter, an international caller or a simple mobile user who doesn’t want to spend all his/her money of paying for calls. So, get started right away. 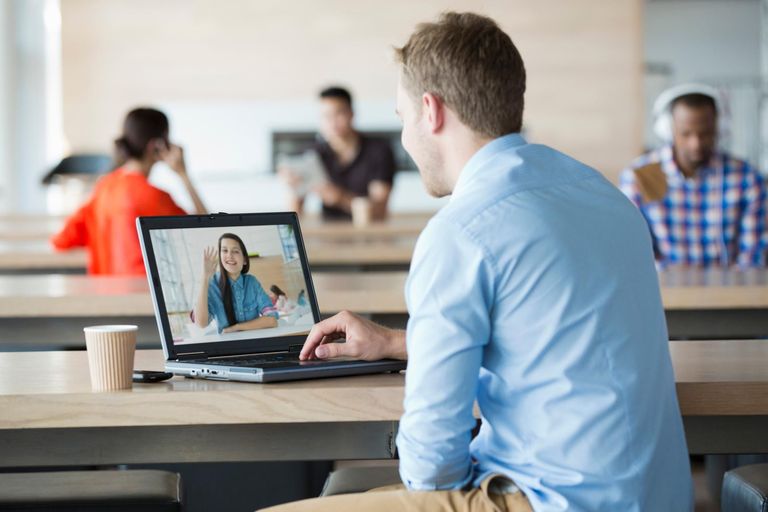