Posted at 04:00h in Uncategorized by Velocity Broadband
2 Likes
Share

Ever wanted to run android apps on your computer? So you can play clash of clans the whole day without killing your phone battery, thankfully it can be easily done, just follow this simple guide and get playing! 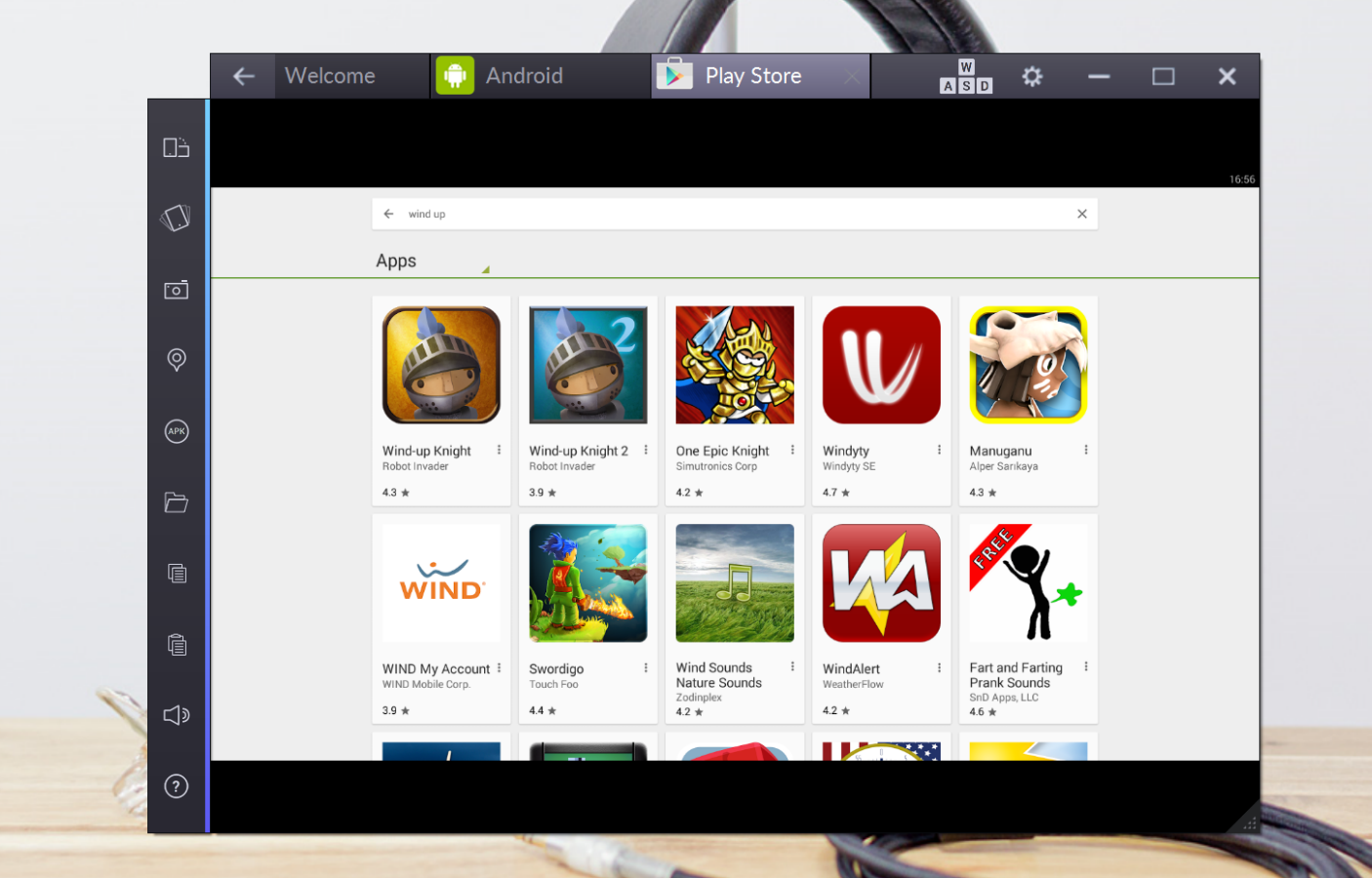 Running Android apps on Windows: Play Android games on a PC or laptop

You can run Android apps on a Windows PC or laptop using an Android emulator app. BlueStacks is one solution, but it’s not entirely intuitive in use. YouWave and KoPlayer are alternatives for emulating Android in Windows.

The BlueStacks App Player is free to use. The program will allow you to run Android apps on your Windows machine, but as it’s not a full Android emulator you won’t get the full Android experience.

In order to use BlueStacks you’ll have to sign-in with a Google account; if you don’t have already have one you’ll need to sign up for one as you would on any Android device.

A key emphasis of BlueStacks is on playing Android games under Windows, so when you run BlueStacks most of the screen will be taken up with game suggestions.

However, unlike some similar packages, BlueStacks includes Google Play, so you can search for and install apps in just the same way as with a true Android phone or tablet.

We did experience a few problems, though, such as when we ran the Wind-Up Knight there were texture problems meaning we couldn’t properly see our game.

Secondly, with some apps, the screen looked very pixelated although this is probably inevitable on a large PC screen when you’re using an app that had been written for a small low-resolution screen.

Thirdly, on a non-touchscreen PC, zooming with apps that expect pinch- and reverse-pinch gestures can be problematic. BlueStacks’ support pages suggest that Crtl + and Ctrl – should work, but we didn’t find that to be the case and it seems that it’s probably app-dependent.