The Captain wishes you all an enjoyable day off as we celebrate International Workers’ Day. 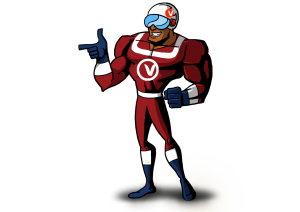 International Workers’ Day, also known as Labour Day in some places, is a celebration of labourers and the working classes that is promoted by the international labour movement, socialists, communists and anarchistsand occurs every year on May Day, 1 May, an ancient European spring holiday.[1][2] The date was chosen for International Workers’ Day by the Second International, a pan-national organization of socialist and communist political parties, to commemorate the Haymarket affair, which occurred in Chicago on 4 May 1886.[2] The 1904 International Socialist Conference in Amsterdam, the Sixth Conference of the Second International, called on “all Social Democratic Party organisations and trade unions of all countries to demonstrate energetically on the First of May for the legal establishment of the 8-hour day, for the class demands of the proletariat, and for universal peace. – Wikipedia.org 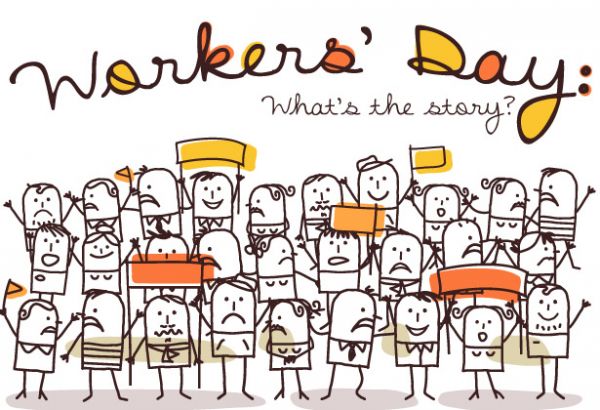