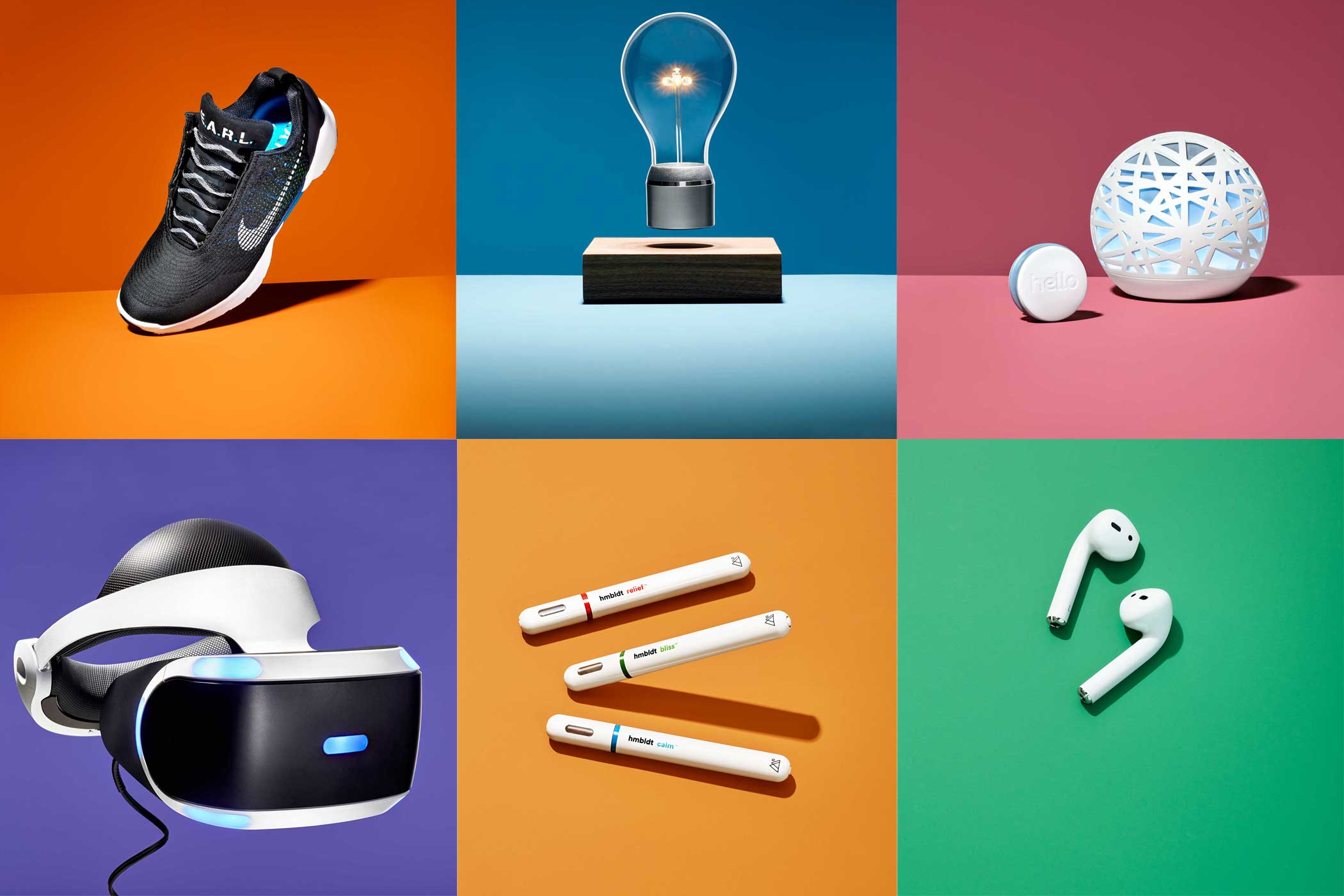 Posted at 06:00h in Blog by Velocity Broadband
0 Likes
Share

From programmable pills to power-generating boots, here are some of the most unusual technological innovations we covered this year.

We are all about emerging technologies here at Tech Review—including those that might never make it past the “emerging” stage. Here are some of the more recondite inventions we have covered this year, many of them plumbed from the arXiv, the pre-publication academic paper database.

An electronic synapse that fires millions of times faster than the ones in your brain could be used to build artificial neural networks.

A clinical trial of drugs called mTOR inhibitors found that they boosted elderly people’s immune systems, potentially extending their life spans. Another trial in progress is testing senolytics, drugs that eliminate the senescent cells that make aging bodies break down.

Electric planes with no moving parts

Instead of propellers, this aircraft uses electroaerodynamic propulsion. A high-voltage electric field generates ions and accelerates them, creating an “ionic wind” that pushes the plane forward.

A new kind of DNA circuitry can decode the complex chemical pulses cells use to signal that, for example, they’re damaged or under attack. Building it into pills could allow them to release their pharmaceutical payload only when they detect the right signal, allowing them to target infections.

A team that built a brain-to-brain communication device in 2015 has now expanded it to three people, paving the way for larger groups to transmit thoughts directly to one another.

An ordinary smartphone can be used to track people on the other side of a solid wall by detecting how their movements distort the signals from any Wi-Fi transmitters in the area.

Unbreakable quantum cryptography was used to encrypt a videoconference between China and Austria. It’s one of the ways in which China is leading a global race to develop quantum communication techniques.

Phones that shoot a million frames per second

A nifty way to process data from a phone’s camera extracts multiple frames from a single exposure, and ups the effective frame rate to as fast as 1 megahertz—albeit only in black and white.

Disposable electronic circuits printed on soluble transfer paper—like temporary tattoos—might one day be added to food or drugs to help track their effects on your health.

Each step in these boots squeezes streams of mercury back and forth through a device embedded in the heel and generates an electrical current, perhaps enough to power small communication devices.