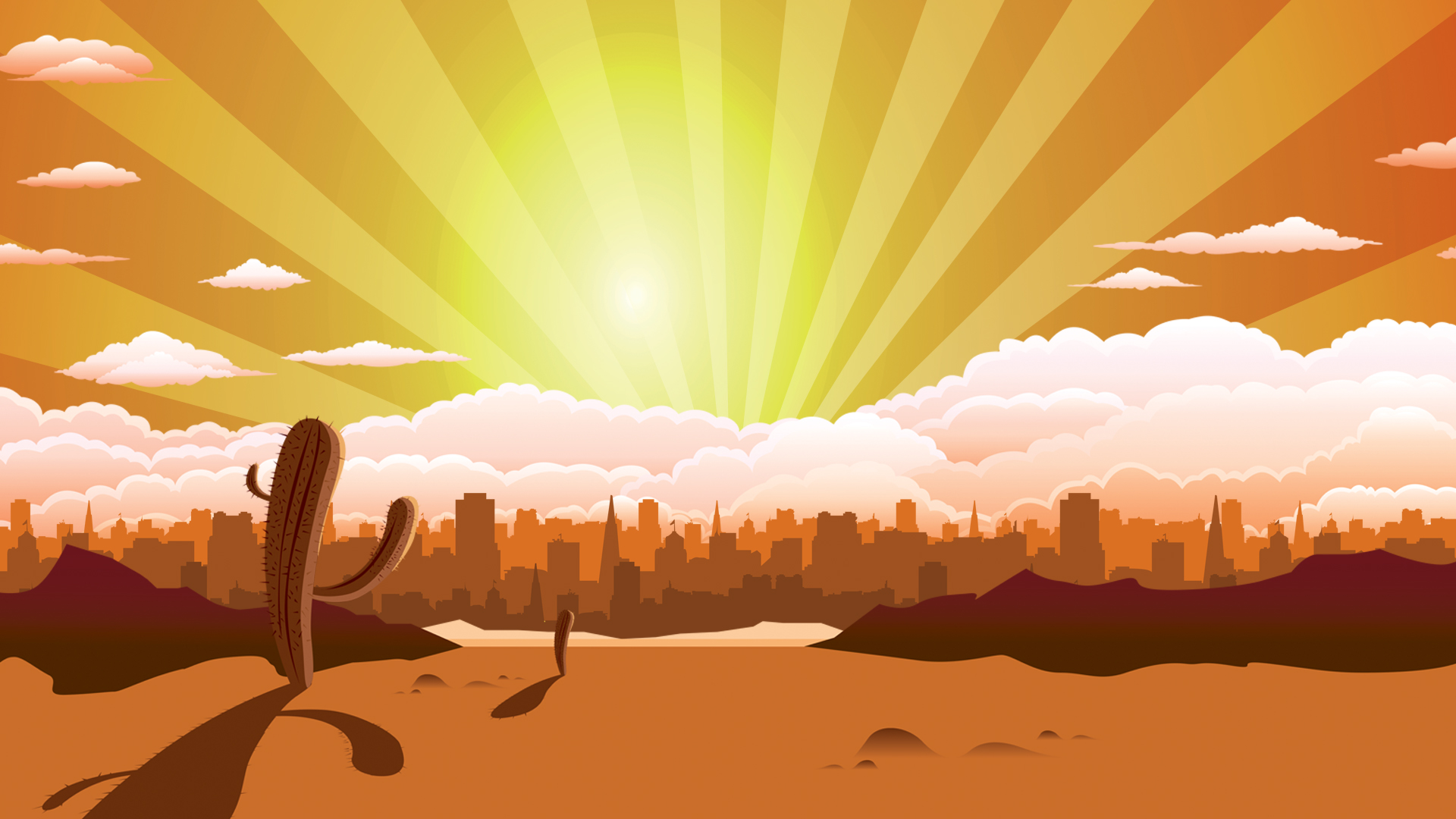 Out of town? No problem, we have you covered.

31 Jan Out of town? No problem, we have you covered. 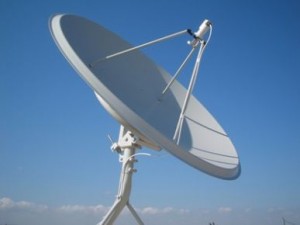 The Captain’s Cape covers all of Zimbabwe.

Now everyone can enjoy lightning fast internet from Telco!

Using satellite removes the need for cables & thus can be set up anywhere in Zimbabwe!

VSAT (Very Small Aperture Terminal) is a satellite communications system that serves home and business users. A VSAT end user needs a box that interfaces between the user’s computer and an outside antenna with a transceiver. The tranceiver receives or sends a signal to a satellite transponder in the sky. The satellite sends and receives signals from an earth station computer that acts as a hub for the system. Each end user is interconnected with the hub station via the satellite in a star topology. For one end user to communicate with another, each transmission has to first go to the hub station which retransmits it via the satellite to the other end user’s VSAT. VSAT handles data, voice, and video signals.

VSAT is used both by home users who sign up with a large service such as DirecPC and by private companies that operate or lease their own VSAT systems. VSAT offers a number of advantages over terrestrial alternatives. For private applications, companies can have total control of their own communication system without dependence on other companies. Business and home users also get higher speed reception than if using ordinary telephone service or ISDN.