Tech 2019 Predictions - Part 1 | Velocity Broadband
Though its a year shy of the big decade marker, 2019 looks to be one of the most exciting and most important years for the tech industry in some time.
Trends, What's New, Tech,
18666
post-template-default,single,single-post,postid-18666,single-format-standard,ajax_fade,page_not_loaded,,footer_responsive_adv,qode-theme-ver-11.1,qode-theme-bridge,wpb-js-composer js-comp-ver-5.1.1,vc_responsive 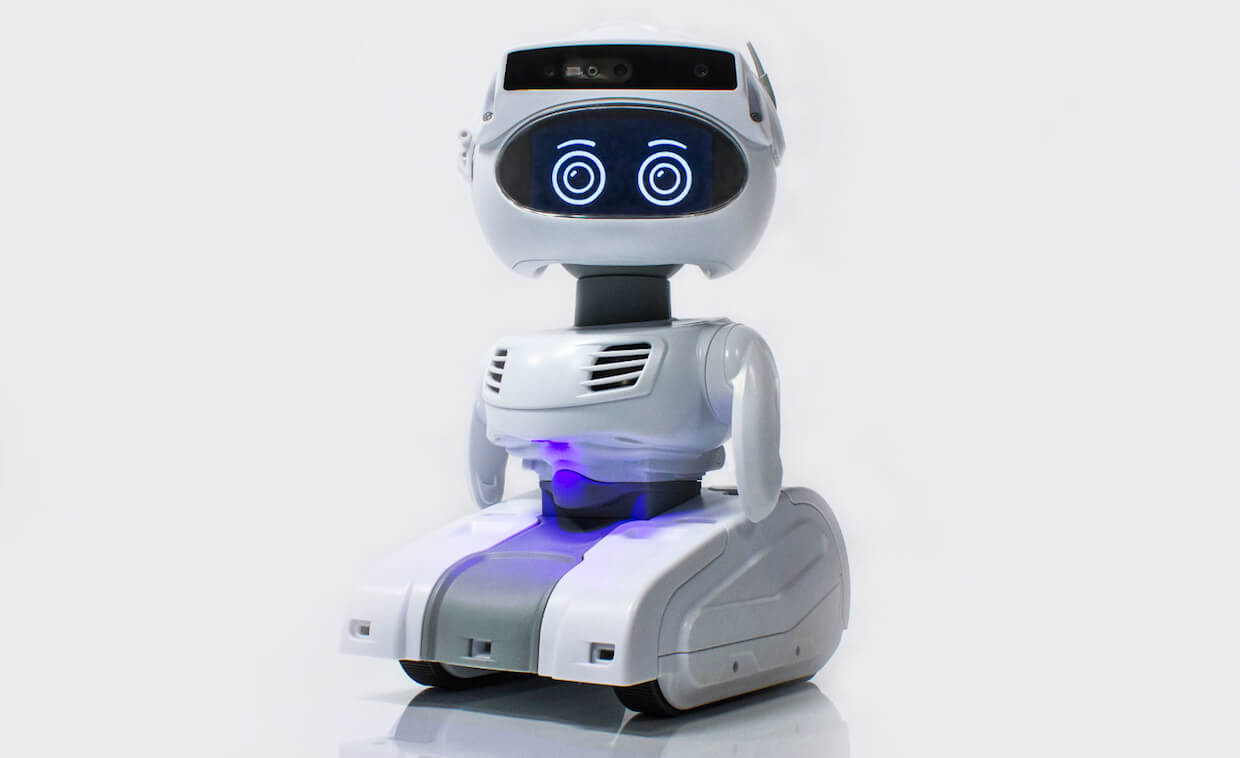 Though its a year shy of the big decade marker, 2019 looks to be one of the most exciting and most important years for the tech industry in some time. Thanks to the upcoming launch of some critical new technologies, including 5G and foldable displays, as well as critical enhancements in on-device AI, personal robotics, and other exciting areas, there’s a palpable sense of expectation for the new year that we haven’t felt for a while.

Plus, 2018 ended up being a pretty tough year for several big tech companies, so there are also a lot of folks who want to shake the old year off and dive headfirst into an exciting future. With that spirit in mind, heres my take on some of what I expect to be the biggest trends and most important developments in 2019.

At this point, everyone knows that 2019 will see the official debut of two very exciting technological developments in the mobile world: foldable displays and smartphones equipped with 5G modems. Several vendors and carriers have already announced these devices, so now its just a question of when and how many.

Not everyone realizes, however, that the two technologies wont necessarily come hand-in-hand this year: we will see 5G-enabled phones and we will see smartphones with foldable displays. As of yet, its not clear that well see devices that incorporate both capabilities in calendar year 2019. Eventually, of course, we will, but the challenges in bringing each of these cutting-edge technologies to the mass market suggest that some devices will include one or the other. (To be clear, however, the vast majority of smartphones sold in 2019 will have neither an integrated 5G modem nor a foldable display high prices for both technologies will limit their impact this year.)

In the near-term, Im predicting that foldable display-based phones will be the winner over 5G-equipped phones, because the impact that these bendable screens will have on device usability and form factor are so compelling that I believe consumers will be willing to forgo the potential 5G speed boost. Plus, given concerns about pricing for 5G data plans, limited initial 5G coverage, and the confusing (and, frankly, misleading) claims being made by some US carriers about their versions of 5G, I believe consumers will limit their adoption of 5G until more of these issues become clear. Foldable phones on the other handwhile likely to be expensive will offer a very clear value benefit that I believe consumers will find even more compelling.

In a year when theres going to be a great deal of attention placed on new entrants to the video streaming market (Apple, Disney, Time Warner, etc.), the surprise breakout winner in cloud-based entertainment in 2019 could actually be game streaming services, such as Microsofts Project xCloud (based on its Xbox gaming platform) and other possible entrants.

The idea with game streaming is to enable people to play top-tier games across a wide range of both older and newer PCs, smartphones, and other devices. Given the tremendous growth in PC and mobile gaming, along with the rise in popularity of eSports, the consumer market is primed for a service (or two) that would allow gamers to play popular high-quality gaming titles across a wide range of different device types and platforms.

Of course, game streaming isnt a new concept, and there have been several failed attempts in the past. The challenge is delivering a timely, engaging experience in the often-unpredictable world of cloud-driven connectivity. Its an extraordinarily difficult technical task that requires lag-free responsiveness and high-quality visuals packaged together in an easy-to-use service that consumers would be willing to pay for.

Thankfully, a number of important technological advancements are coming together to make this now possible, including improvements in overall connectivity via WiFi (such as with WiFi6) and wide area cellular networks (and 5G should improve things even more). In addition, theres been widespread adoption and optimization of GPUs in cloud-based servers. Most importantly, however, are software advancements that can enable technologies like split or collaborative rendering (where some work is done on the cloud and some on the local device), as well as AI-based predictions of actions that need to be taken or content that needs to be preloaded. Collectively, these and other related technologies seem poised to enable a compelling set of gaming services that could drive impressive levels of revenue for the companies that can successfully deploy them.

Its also important to add that although strong growth in game streaming services that are less hardware dependent may imply a negative impact on gaming-specific PCs, GPUs and other game-focused hardware (because people would be able to use older, less powerful devices to run modern games); in fact, the opposite is likely to be true. Game streaming services will likely expose an even wider audience to the most compelling games and that, in turn, will likely inspire more people to purchase gaming-optimized PCs, smartphones, and other devices. The gaming service will give them the opportunity to play (or continue playing) those games in situations or locations where they dont have access to their primary gaming devices.

The early days of cloud computing in the enterprise featured prediction after prediction of a winner between public cloud vs. private cloud and even of specific cloud platforms within those environments. As we enter 2019, its becoming abundantly clear that all those arguments were wrong headed and that, in fact, everyone won and everyone lost at the same time. After all, which of those early prognosticators would have ever guessed that in 2018, Amazon would offer a version of Amazon Web Services (called AWS Outpost) that a company could run on Amazon-branded hardware in the companys own data center/private cloud?

It turns out that, as with many modern technology developments, theres no single cloud computing solution that works for everybody. Public, private, and hybrid combinations all have their place, and within each of those groups, different platform options all have a role. Yes, Amazon currently leads overall cloud computing, but depending on the type of workload or other requirements, Microsofts Azure, Googles GCP (Google Cloud Platform), or IBM, Oracle, or SAP cloud offerings might all make sense.

The real winner is the cloud computing model, regardless of where or by whom its being hosted. Not only has cloud computing changed expectations about performance, reliability, and security, the DevOps software development environment it inspired and the container-focused application architecture it enabled have radically reshaped how software is written, updated, and deployed. Thats why you see companies shifting their focus away from the public infrastructure-based aspects of cloud computing and towards the flexible software environments it enables. This, in turn, is why companies have recognized that leveraging multiple cloud types and cloud vendors isnt a weakness or disjointed strategy, but actually a strength that can be leveraged for future endeavors. With cloud platform vendors expected to work towards more interoperability (and transportability) of workloads across different platforms in 2019, its very clear that the multi-cloud world is here to stay.